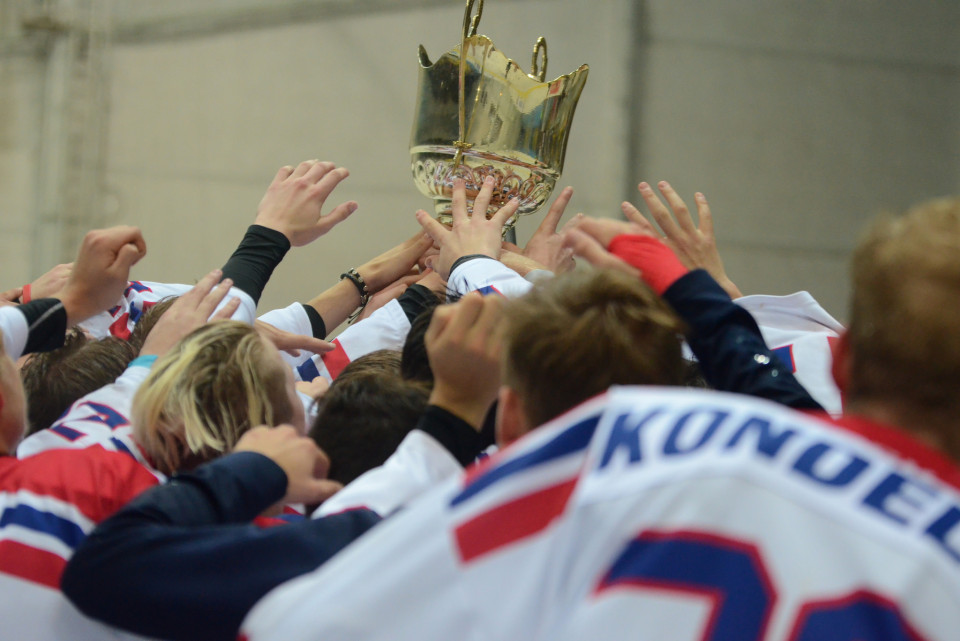 It’s 2016 and #fancystats should definitely not be a new term in the hockey world. Nhl.com and Liiga have adopted Corsi some time ago, with others vowing to follow in their path. However, it looks like the International Ice Hockey Federation (IIHF) unfortunately still prefers to stay in the safe (and boring) zone, reporting only on goals, shots and plus-minus statistics. We could either join in and pretend that adding some bar charts to the official World Championship website makes it modern and up-to-date… or we could choose to live in reality.

So, rather than patiently waiting for the IIHF to evolve, I decided to take matters into my own hands and track some of the advanced statistics myself. Well, not really by myself. I gathered a team of about 20 volunteers and we’re collecting data for nearly every important game of the championship. Our main focus are Corsi, scoring chances and shot (zone) locations, plus some additional stats (zone exits / entries, turnovers) for the Czech team.

All data will be published on this website using the Tableau platform and you are free to use them (appropriately crediting the source, obviously).

If you need more information, please contact me. In any case, tuck in, play around with the charts, and enjoy:) 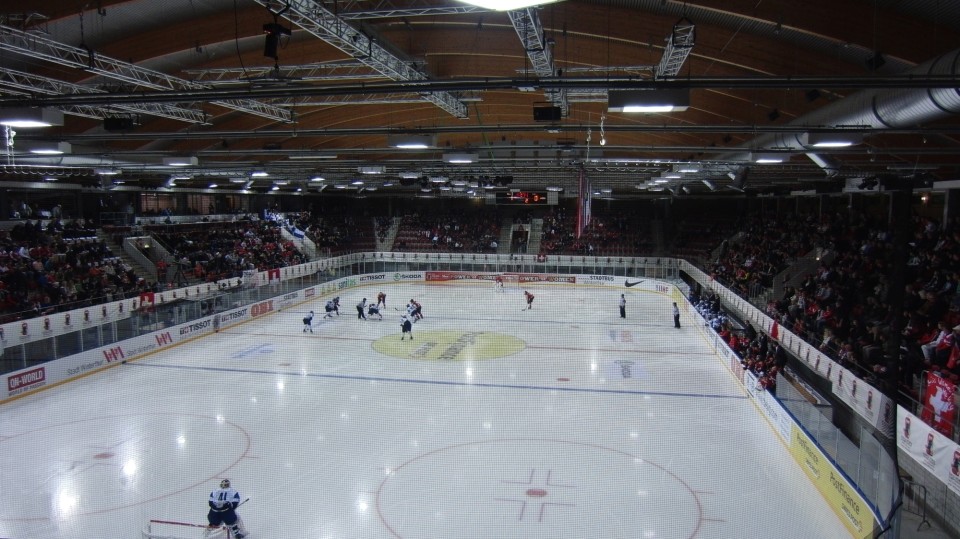 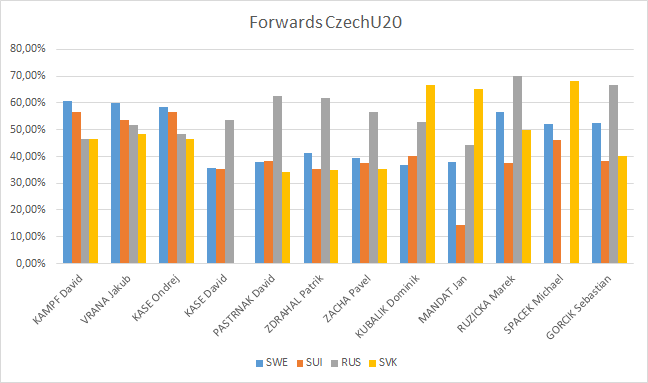 I spent a lot of hours watching hockey with a notepad at hand and are the results: Corsi stats for Czech Republic WJC team in 2015 tournament. Some numbers actually help to understand why the team did not succeed.